Action Recognition is curcial for robots to perfoma around humans. Indeed, robot need to asses human action and intentions in order to assist them in everyday life tasks and to collaborative efficiently.

The field of action recognition has aimed to use typical sensors found on robots to recognize agnts, objects and actions they are performing. Typical approach is to record a dataset of various action and label them. But often theses actions are not natural and it can be difficult to represent the variety of ways to perform actions with a lab built dataset. In this project we propose to use audio desription movies to label actions. AD movies integrate a form of narration to allow virually impaired veiwers to undertsnad the visual element sowed on screen. This information often deals with action actually depicted on the scene.

During this project, the student will: 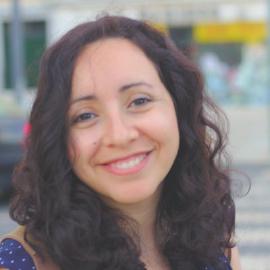 My research interests include human-robot interaction, human-compter interaction and intelligent and autonomous systems.